MayMac: It’s okay to be excited 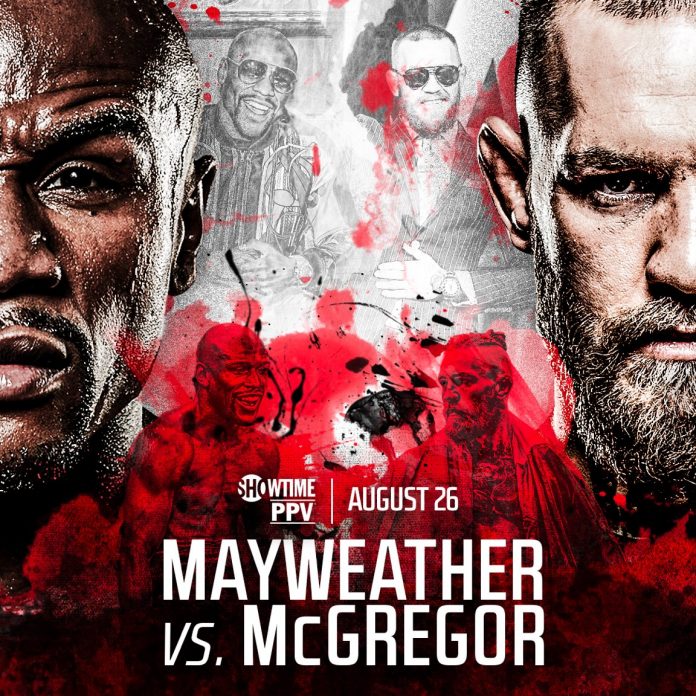 MayMac: It’s okay to be excited

Firstly, no matter what anybody else says, it’s okay to be excited about this fight. Don’t fear the unorthodox or its blown-out-of-proportion ramifications, simply embrace it and enjoy the most lucrative spectacle in modern day prize-fighting.

On paper, of course, it’s a pugilistic mismatch, even Conor’s mammy can see that much. But forget about past opponents, stances, power, technical ability and even professional records – or complete lack of – and just sit back, relax and enjoy the ride that Floyd Mayweather and Conor McGregor are taking us on right now.

In an age when entertainment is dominated by car crash reality TV, it’s no surprise that sports entertainment has gone the same way after all. And that’s what this is: 100% sports entertainment. Sure, there’s gonna be a genuine sporting contest at the end of it, but until the opening bell at the T-Mobile Arena on August 26th, sit back, relax and tune out just like you would a season of TUF or, let’s be honest, Love Island!

This is likely the final time we will ever see 40-year-old Floyd Mayweather prepare for and step into a boxing ring. One of the greatest fighters of all time, don’t let this fight past you by just because the opposition is questionable. In years to come, as fight fans, we’ll all wax lyrical about the halcyon days of Mayweather Jnr, so embrace his final swansong before it’s too late.

And in regards to McGregor, what’s not to love? The kid was collecting a benefit cheque in Dublin just four years ago. Now he’s about to step into combat with an all-time great in likely the richest fight in history. How can you not get excited for him? What he’s achieve in such a short period of time is nothing short of remarkable. He’s changed the entire sport of mixed martial arts and has earned the right to fight Floyd pure and simply because of his global fan base.

So, let’s all stop arguing about the difference in boxing skill level. Bickering about tarnished legacies and misguided fight IQ and just take this event for what it is: a one-off money-making circus featuring two of the biggest personalities sports entertainment has ever known.

I can’t wait until August 26th!