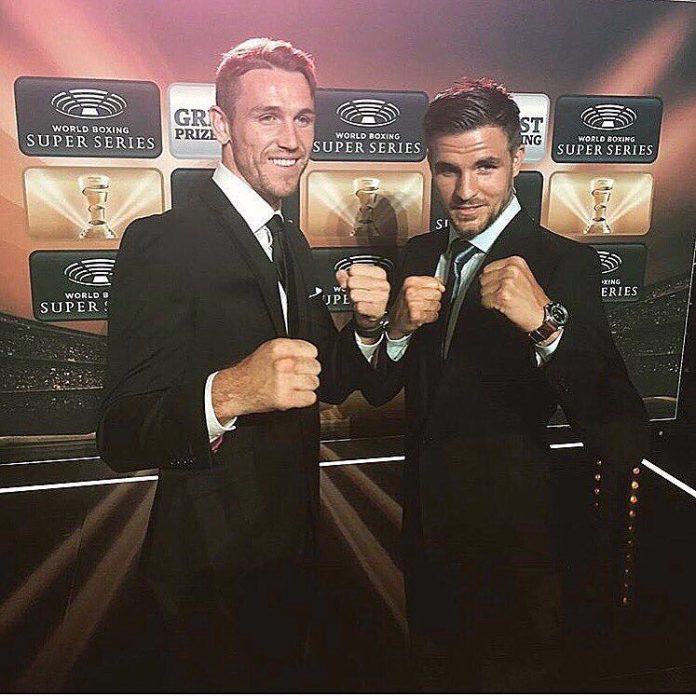 Every Tuesday the lads delve in to the Merseyside fight scene talking to a plethora of rising and established talent from the area. This week Callum Smith is on the show fresh from his World Boxing Super Series draft pick in the south of France. You’ll also hear from Robbie Davis Jr ahead of his clash on the Chris Eubank Jr undercard this weekend at Wembley Arena, plus the lads discuss Paul Butler’s decision to leave promoter Frank Warren.