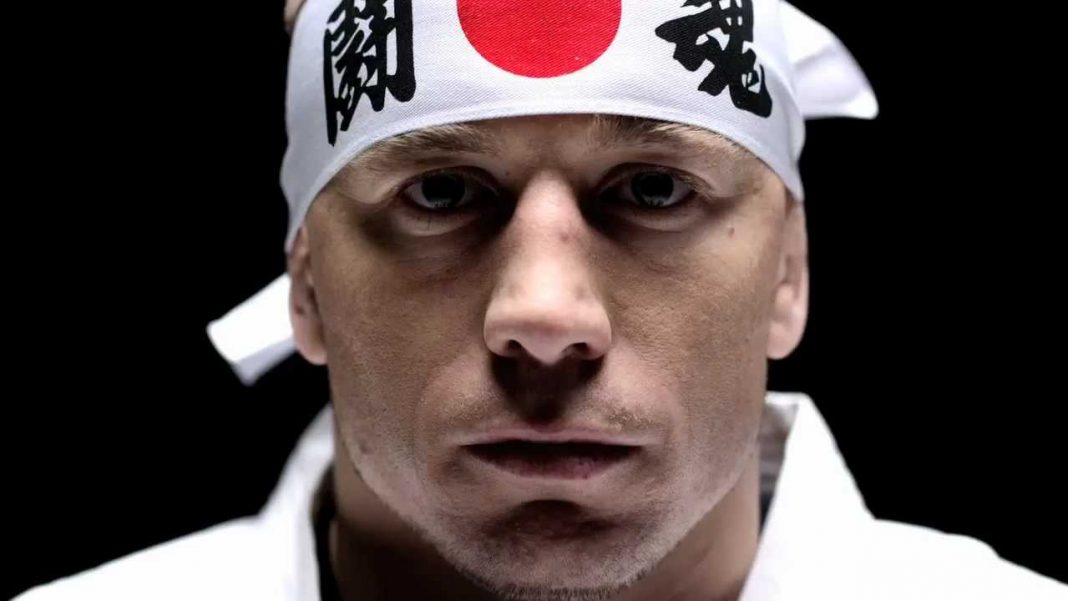 Admit it, you swallowed it too. Watching former welterweight great Georges St-Pierre sit patiently for the arrival of current middleweight champion Michael Bisping at a press conference chaired by UFC president Dana White back in March, we were all hoodwinked once more by the future Hall of Famer.

But it’s finally time we all faced up to reality: GSP is never coming back. He’s probably never going to fight again, and it’s time we all moved on. It’s high time we filed all the regular ‘Rush is returning’ rumours alongside the bi-annual ‘Fedor Emelianenko in UFC talks’ headlines, and lock them away in a big fat spin cabinet marked simply – ‘MMA Bulls**t’!

Surely we’ve all been burned one too many times by Georges by now? I make this latest episode his fourth promise of a comeback to the cage that’s ultimately failed to materialise. So how about we just bring forward his Hall of Fame nomination to this summer and close the chapter on the ‘Rush era’ once and for all. Thanks for the memories champ, see you at the after party!

It was impossible not to feel a annoyed this morning when waking to the news Dana White had moved on GSP’s viral video from late last week, when he offered to finally commit to fighting Bisping “after October”. Like the rest of us, it was the final straw for the UFC top brass and now Bisping will hopefully face #1 contender Yoel Romero instead.

At the presser in March, GSP offered: “I believe right now I have reached the perfect peak of athleticism, knowledge and wisdom as a fighter and I am going to prove it to everyone.” What he forgot to mention at the time was as long as it’s not any time inside the next six or even 12 months. Bisping was right when he responded, somewhat drunkenly: “bullshit!”

St-Pierre first announced he was taking a sabbatical from the Octagon moments after edging past Johny Hendricks in his record ninth 170lb title defence in November 2013, officially giving up the championship belt the following month.

Yet just three months later the French-Canadian revealed on social media how a blown out ACL injury in his left knee would now scupper his plans to return, suggesting he had planned to return much sooner. By October he revealed on Sports Center in Canada how he’d been medically cleared to return to training – again providing material to keep the fires of his return well stoked.

The following summer, when Tristar teammate Rory MacDonald challenged then newly-minted UFC champ Robbie Lawler for the welterweight crown, all talk out of the Montreal camp was how Georges was helping his protege prepare for the fight and was looking better than ever on the mats. As fans, we blindly lapped it up like alley cats presented with lashings of freshly whipped cream.

The year then ended with both GSP and his Tristar head coach Firas Zahabi speaking publicly about his impending return. And acclaimed boxing coach, Freddie Roach, even went so far as to say he’d been asked to return to the team for a “six-week training camp” to determine exactly when ‘Rush’ would be able to return.

Six months on, and we’re now in the summer of 2016, and Georges lets slip how he’d also returned to the USADA-led UFC doping pool – imperative if he were ever to compete – yet an ideal December card in Toronto soon came and went without him.

Then in February the whole Bisping episode came into play, and once more we were all dancing by GSP’s merry beat. When you think about it, that’s not bad for a guy who’s not actually fought inside the Octagon for almost four years! His fake news broken promises may be frustrating for fans, but for GSP they’ve ensured he’s remained relevant in a sport that’s most likely evolved right over him already anyway.

I was happy when Georges walked away from the game on top. So very few fighters get to do that, finish on their own terms with legacies, reputations and faculties in tact. Away from the cage he’s also managed to reinvent himself as an action movie actor with some real success. But that tie to the UFC needs to burn strong when his agent calls for a casting, and I wonder if that’s why he’s consistently fueling rumours of a return more than any actual desire to fight.

A week away from his 36th birthday let’s call this one for what it truly is. Georges St-Pierre’s stellar mixed martial arts career is done. It’s over. And unless we actually see the man step back inside the Octagon in his fight shorts and sucking on a gumshield we shouldn’t believe otherwise ever again. 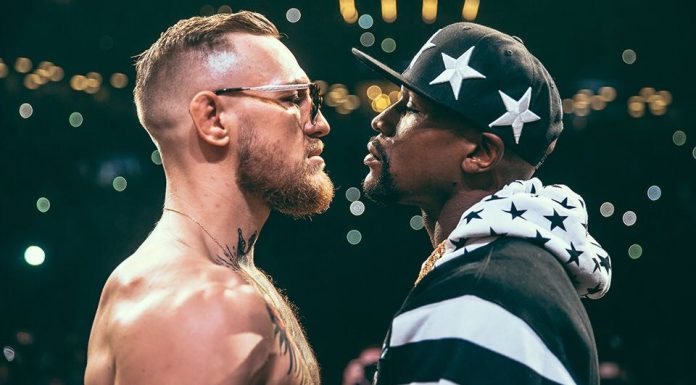 EPISODE 498: NOT JUST A BANGER

EPISODE 439: THE EAGLE HAS FLOWN THE NEST 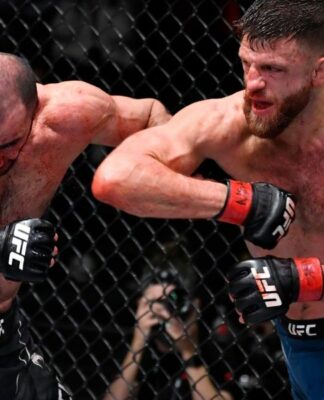 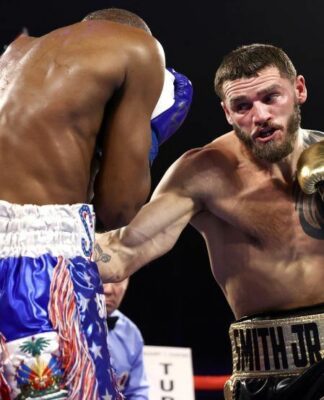 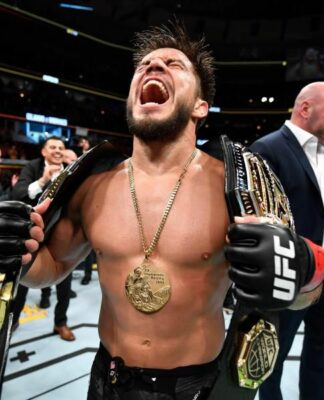 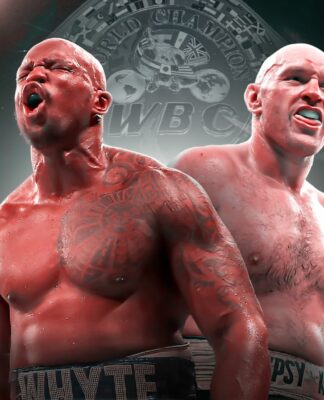