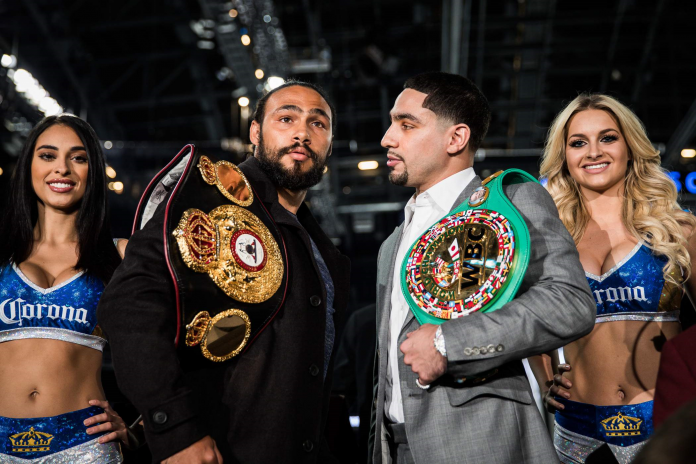 Remember in December when we all moaned that Anthony Joshua vs Erik Molina was in no way shape or form a PPV fight.  There is a danger in charging a premium for a substandard product.  Your audience will always look for a cheaper product, often settling for cheaper quality (ie streaming) or an alternative one.  Broadcasters and promoters mustn’t get greedy and we must learn from America.

For some time now we have been hearing that Boxing in the US is dead.  Fans are no longer interested in paying PPV money for an event that may or may not live up to the press conferences hype.  Numbers are low.

The announcement that the welterweight title fight between Keith Thurman and Danny Garcia will be broadcast on CBS (a free to air station) is a shot in the arm that can not be a ‘one off’ if America are looking to revive interest in the sport.

“Our goal is to deliver the biggest, most meaningful matchups to the broadest audience, and an event of this magnitude belongs on CBS,” said Showtime sports boss Stephen Espinoza. “This is truly prizefighting at its finest—two undefeated champions in the prime of their careers fighting to unify boxing’s glamour division.”

The hard core fan salivates at the thought of Garcia vs Thurman but the casual sports fan wouldn’t know a welterweight from a paperweight, and even if he or she did, chances are that the fighter they’d be most familiar with in the division would be Manny Pacquiao

If it’s a good fight, and all indicators point towards it being a fight of the year contender, it could generate a jolt with an otherwise unaware audience. However, it’s a lengthy leap of faith to assume that it’s going to draw a giant non-boxing crowd and suddenly tap into a rabid new fan base.  American broadcasters have to consistently invest to compete with the rise of the UFC.  We don’t experience such competition in the UK because of the time difference UFC PPV events are broadcast, even though they are free to air through your BT Sport subscription.

I hope the product on CBS is good enough and the ratings respectable enough, to convince the powers that be to bring even more fights to free TV, which could help in the long run.

It could make household names of guys like Garcia, Thurman and others and create the sort of grassroots awareness that’ll eventually make people want to tune in when they hear those guys are on.

However, the inconvenient truth remains that boxing’s issues go well beyond whether or not it’s on network TV. And until the collective elephant in the room of 17 weight classes, with as many as four or five belted champions in each, inconsistent judging, incoherent regulations and inexcusably poor pay-per-view cards is lifted, even 36 minutes of free instant classic combat won’t be more than a plaster.

Lets hope in 5 years I’m not writing a similar article about the UK audience. 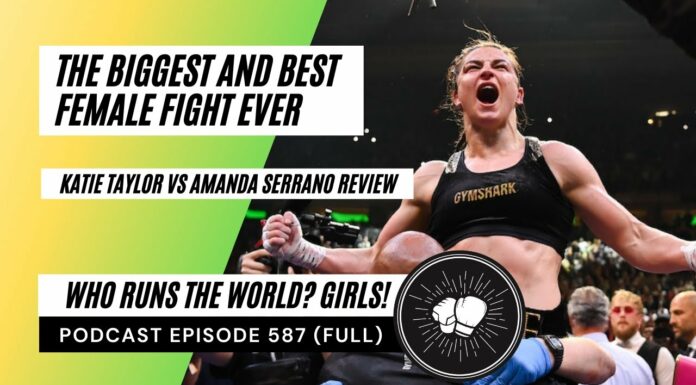 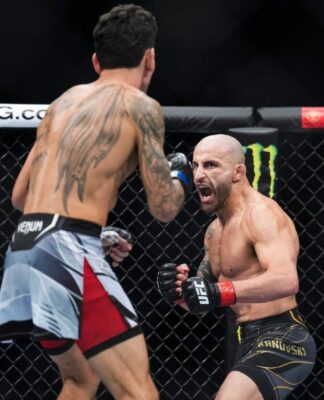 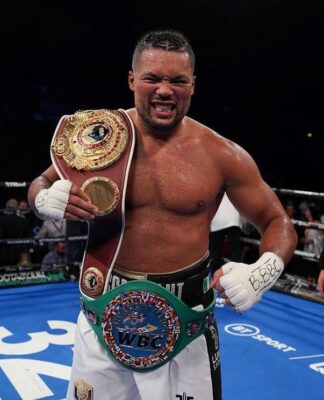 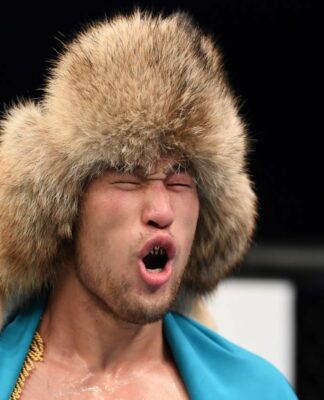 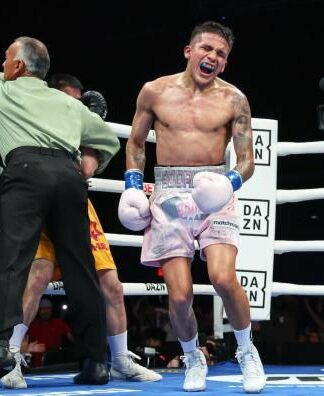