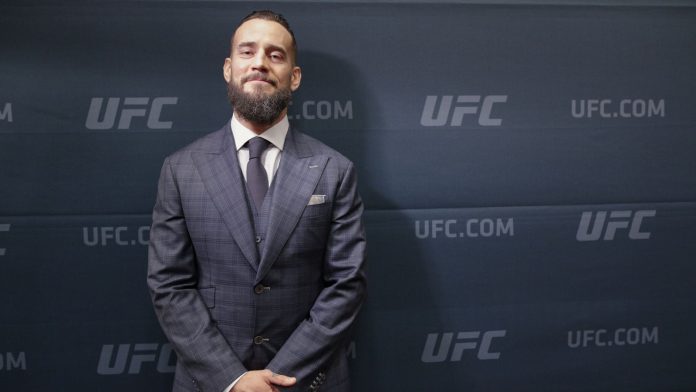 Slammed to the canvas before he could uncork so much as one right hand, the former WWE superstar survived Mickey Gall’s ground game for around two minutes before being brought to tap.  As a professional mixed martial artist, it’s clear that CM Punk didn’t make the cut. However, even with an underwhelming debut I doubt very much this is the end.

For as much as Punk fell short as a legitimate MMA competitor, he exceeded expectations as a pay-per-view draw for the UFC, accounting for a buy rate that only a handful of active fighters have surpassed.

Heading into 203, UFC pay-per-view guru Dave Meltzer estimated that the card without Punk would do somewhere between 250,000 and 300,000 buys.  A range that sounded about right looking at recent PPVs with star power comparable to the likes of Stipe Miocic, Fabricio Werdum and Urijah Faber. For scale, UFC 198: Werdum vs. Miocic did approximately 350,000 buys, but benefited from a stronger card from top to bottom.

Where Meltzer and most others went wrong, was in predicting the drawing power of Punk, one of the WWE’s most popular fighters leading up to his departure from the franchise in 2014.

Anything over 270,000 PPV buys is because of Punk.  The event is predicting to do nearly 3 times that amount!

FIGHT CLUB EP 2: Who next for Natasha Jonas? Can Izzy ever beat Pereira? Should Usyk bin the belt?